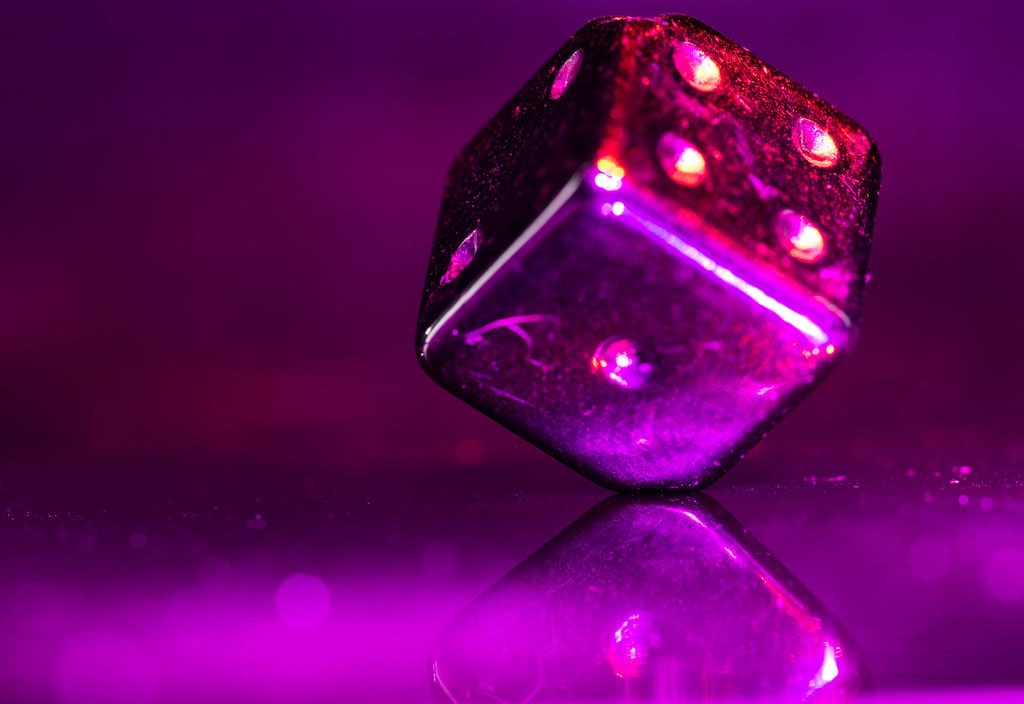 Live Monopoly game from a studio with animations 3D Evolution Gaming is pulling out all the stops with the recent launch of Monopoly Live. This title is inspired by the famous board game that entertains millions of families around the world.

In order to allow everyone, and especially adults, to enjoy Live Monopoly game outside the usual atmosphere of family game sessions, the Riga-based publisher chose to make a live adaptation that is as captivating as it is immersive.

Want to know more about this new and unusual casino game? Then read this review.

In order to adapt Live Monopoly game to the world of online gambling, Evolution Gaming has chosen to combine it with a wheel of fortune. The game is thus presented as a sort of improved Dream Catcher. At the beginning of the game, you will be in front of a host standing in front of a wheel that has a total of 54 sections, of which 23 are grey, 15 green, 7 pink, and 4 blue.

These sections are marked with the numbers 1, 2, 5, and 10. In addition to these sections, there are a few other special slices marked “2 Rolls”, “4 Rolls” and “Chance”. The objective of the game is rather simple and consists of guessing the segment on which the wheel will come to rest. The “2 Rolls” and “4 Rolls” sections allow you to get 2 or 4 bonus rounds respectively. It is during these that Mr. Monopoly, the real star of the game, enters the scene.

How to play Live Monopoly Game

To start the game of this version of Monopoly online, you will first have to place a bet on the segment of the wheel on which you think it will come to rest.

If the wheel comes to rest on a section bearing the single number you bet on, then you will pocket the amount of your bet multiplied by that number. This is a game of chance and no special strategy is required. If the wheel stops on one of the sections marked 2 Rolls or 4 Rolls, this will start the bonus game. During the bonus game, you will see Mr. Monopoly move to the other side of the screen and begin to make turns around the board, as in the classic game, based on dice rolls.

During this journey, the 3D character will collect some very interesting multipliers and winnings which will then be distributed among the players who have bet on the right segment. Finally, if the wheel stops on a “Chance” segment, all players present at the table can benefit from a cash win or a win multiplier on the next round, depending on the card drawn by Mr. Monopoly.

To start a Live Monopoly game, you can place bets of between $0.1 and $1,000 per spin. The winnings can be very high, especially in the bonus games, thanks to the multipliers and other bonus winnings that can be accumulated during this phase of the game.

Casinos where you can play Live Monopoly

The reputation of the developer Evolution Gaming allows it to offer its services on many online gaming sites. This means that you are spoilt for choice when it comes to playing Monopoly online. 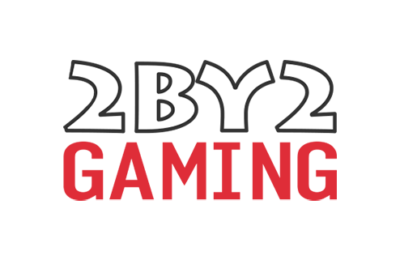 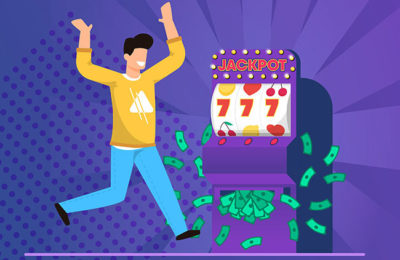